El Pimpi is the quintessential Malaga bar since the 70s, also a reference both in wines as in traditional, local cuisine. More than four decades after its foundation, his owner Pepe Cobos decides to add a new restaurant to offer a mixture of tradition and avant-garde with the art of making cocktails.

Narita sets a storytelling strategy that makes both businesses different but connected: pimpi asks the Sun for a partner, and the latter sends him her daughter, Sole. The resulting narrative is the common thread for the project and starting point for the brand design and implementation, art direction and web design.

The Sun and his daughter Sole are the starting point of the brand design, chromatic universe and food art direction.

Sole’s bold, unapologetic personality works as the common thread within the brand narrative and communication items. 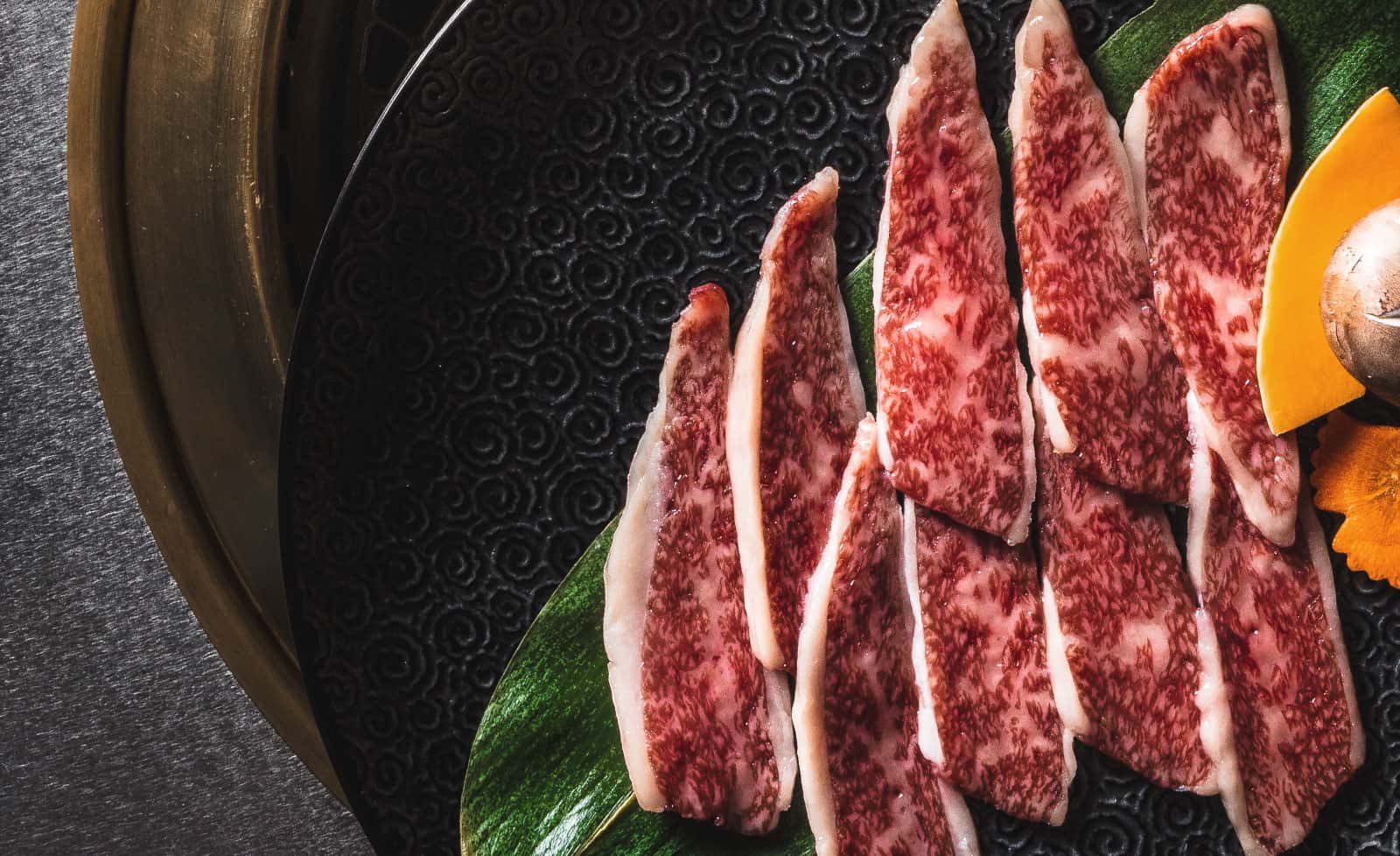 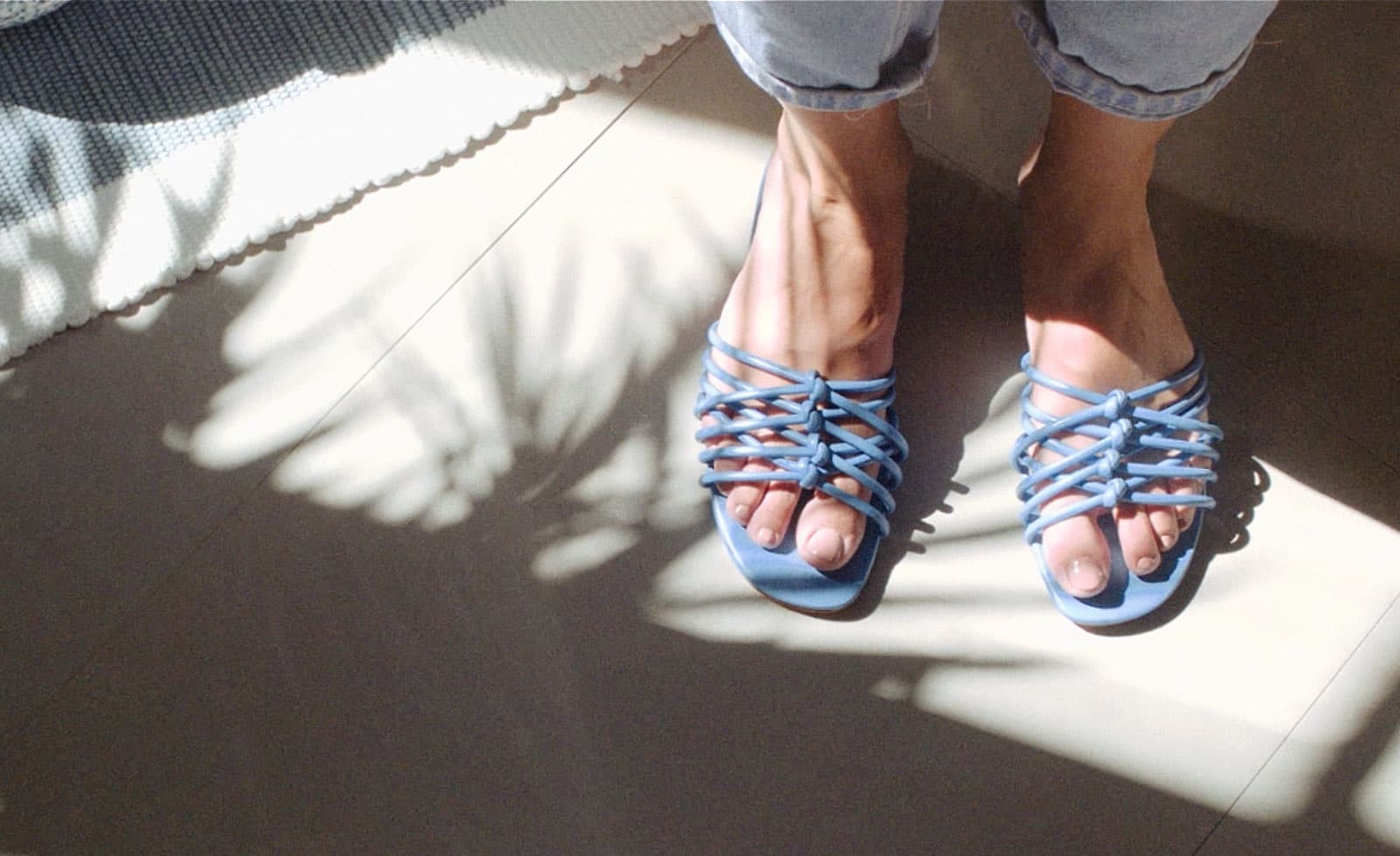 Pepe Cobos, the owner of El Pimpi, the legendary bar in Málaga, decided to open a new space based on a brand-new food and entertainment offer. If El Pimpi is already such a reference, both regarding wine as traditional, local cuisine, the new project aimed to become a mixture of tradition and avant-garde to be added a unique combination in Malaga, the art of making cocktails. A brand-new concept in the city that would allow tasting Mediterranean dishes while enjoying a careful cocktail menu. Besides, the space to hold this all needed to be more contemporary than the El Pimpi.

The new restaurant is very close to El Pimpi. To make them different but connected, Narita suggested a strategy based on the idea of linking them through a storytelling action, a made-up story around a pimpi character. This local expression, from which Pepe Cobo’s traditional wine cellar takes its name, was also the colloquial name for those who approached Malaga’s port looking for a job, be it helping boats’ crew or passenger. Later, they would become city guides. Narita’s strategy consisted of turning the pimpi from El Pimpi into a character. The new place would take on the personality of his partner, La Sole.

Narita came up with a poem where our particular pimpi would ask the Sun for a partner, who sent him her daughter Sole. From this storytelling strategy, a narrative got developed as the common thread for the business project. It defined the restaurant design, based on sunbeams, and gastronomic proposals, inspired by Sole’s bold, unapologetic personality.

The premises design was developed by Miguel Seguí, from studio Eme al Cubo, whereas Narita was in charge of the graphic side. That included the brand design and its implementation on the lettering, the menu, the coasters and cutlery wrappers, the uniforms and some other promotional materials. On the other hand, Narita also carried out the art direction of food photographs and video pieces and web design.