Home is where someone awaits you

La Baltasara has been Antonio Gala’s summer residence for more than thirty years. After the writer’s move to Cordoba, the Alhaurín el Grande Town Hall and the Antonio Gal Foundation have agreed to convert the state into the Antonio Gala House Museum and a multidisciplinary cultural space.

It became necessary for the process the creation of an identity and a narrative aligned with the personality of the writer that also had to be manifested through the style and art direction of the images and all its visual media: web, videos, motion graphics, pieces for social networks, posters, brochures, publications or merchandising.

Naturalness and authenticity. Discovering the writer through the warmth and experiences in his summer residence.

La Baltasara would wait patiently for Antonio Gala every summer. In the Cuesta de los Valientes no name. No noises. 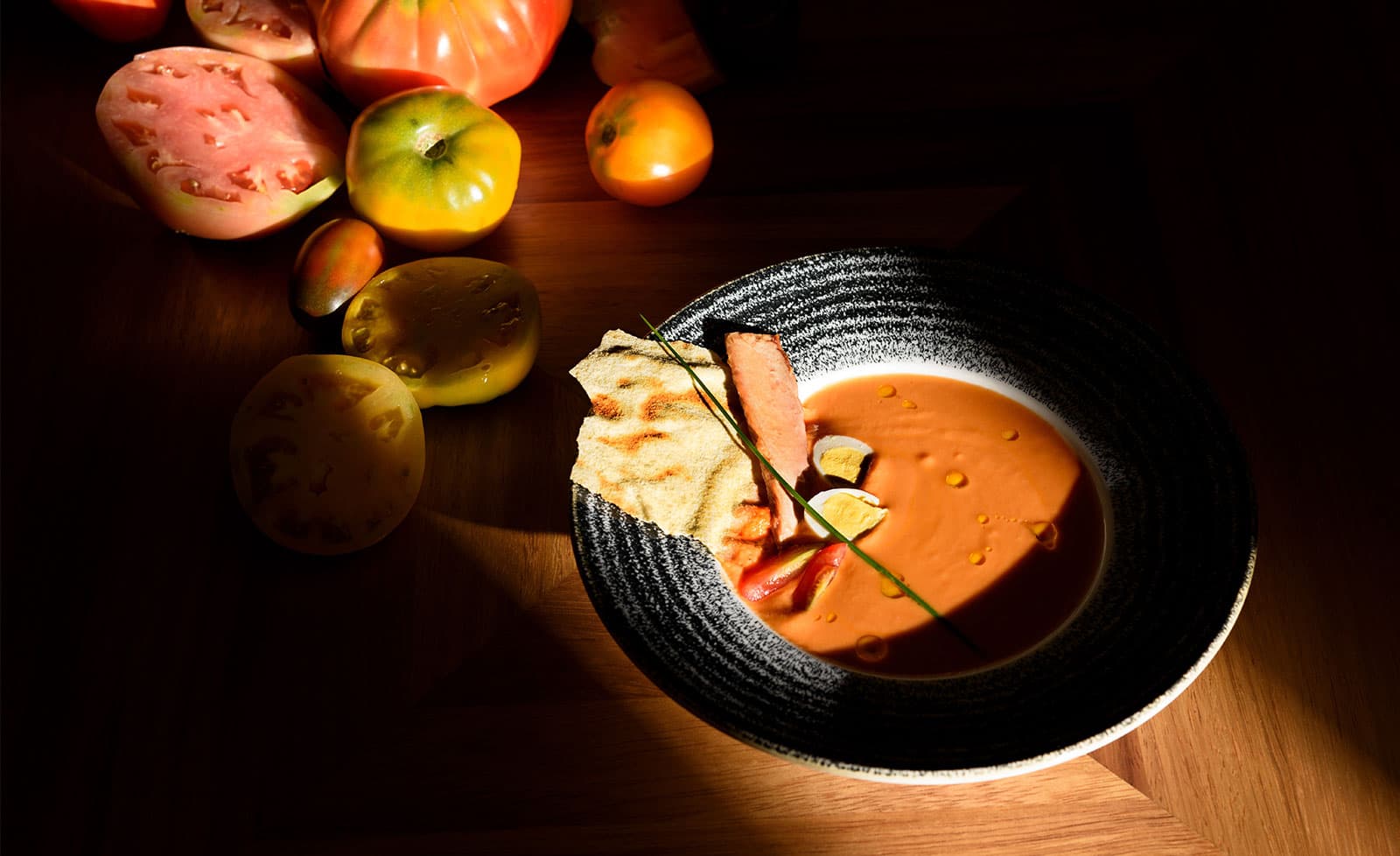 She's an expert at combining the best with what you fancy 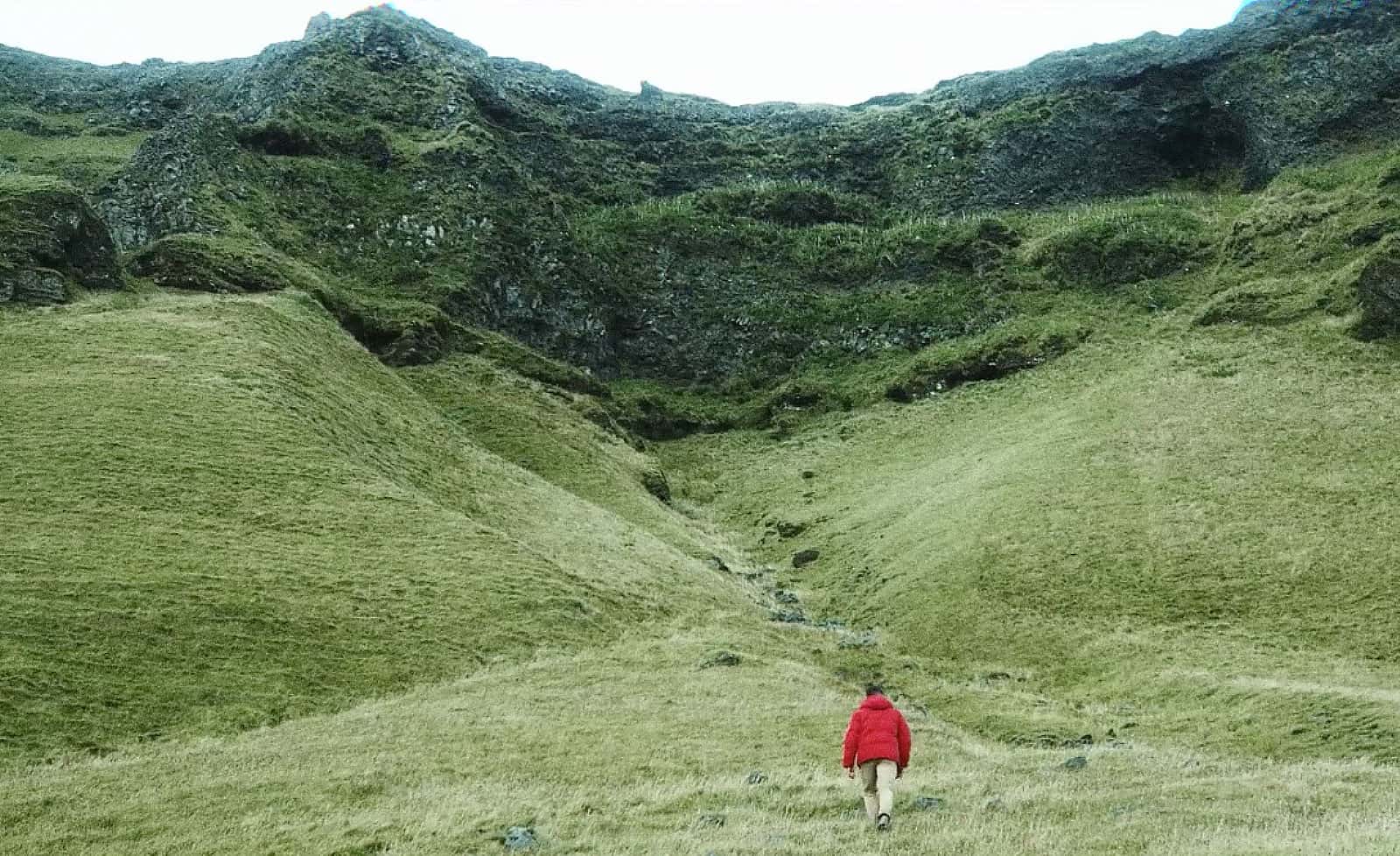 La Baltasara has been Antonio Gala’s summer residence since he acquired it in the late 1980s. Named by the writer after an actress of the Golden Age, La Baltasara is an estate that enjoys19th century rural Andalusian architecture and 30,000 square meters of magnificent orchards and gardens. Following the writer’s recent definitive move to Cordoba, the Antonio Gala Foundation and the Alhaurín el Grande Town Hall established a collaboration framework agreement to convert the estate into the Antonio Gala House Museum. The space can now be visited, as well as used as a multidisciplinary cultural space.

The conversion of this estate into a house museum required, on the one hand, the creation of an identity and, on the other, a narrative capable of conveying the charm and serenity of both the environment and the personality of the writer. This narrative not only had to be aligned in its language with the expressiveness of Antonio Gala, but also had to be manifested through the style and art direction of the images of La Baltasara and the design of all its visual media: web, videos, motion graphics, pieces for social networks, posters, brochures, publications, merchandising, etc.

For the house museum, Narita proposed a brand based on a portrait of Antonio Gala that, transformed into an illustration, works as an icon in the style of the image of artists such as Andy Warhol or Frida Kahlo. The brand was typographically built around this illustration-icon. Additionally, to connect the graphics applied to the promotional materials with the environment, we took as a reference one of the architectural elements most present in Andalusian architecture, and also in La Baltasara’s access door: the arch.

The narrative was one of the most cared-for aspects of the process, both in terms of the tone of voice and visually. In the first place, every care was taken in the detail of the texts about the house museum for the web and the promotional media to ensure that they were aligned with the writer’s way of expressing himself. Furthermore, the styling and art direction of the photographic reportage of La Baltasara was approached with great delicacy, respecting the character of the lived space and the warmth that Antonio Gala gave to both the interior and exterior areas of the estate. This gives rise to a combination that conveys naturalness and authenticity around the writer, inviting you to discover more about his figure and lifestyle.