An original catalogue of postcards for a trade fair in Paris

Through this division, the Spanish habitat industry takes part in many international events and this campaign was launched specially for the Maison & Objet trade fair in Paris. 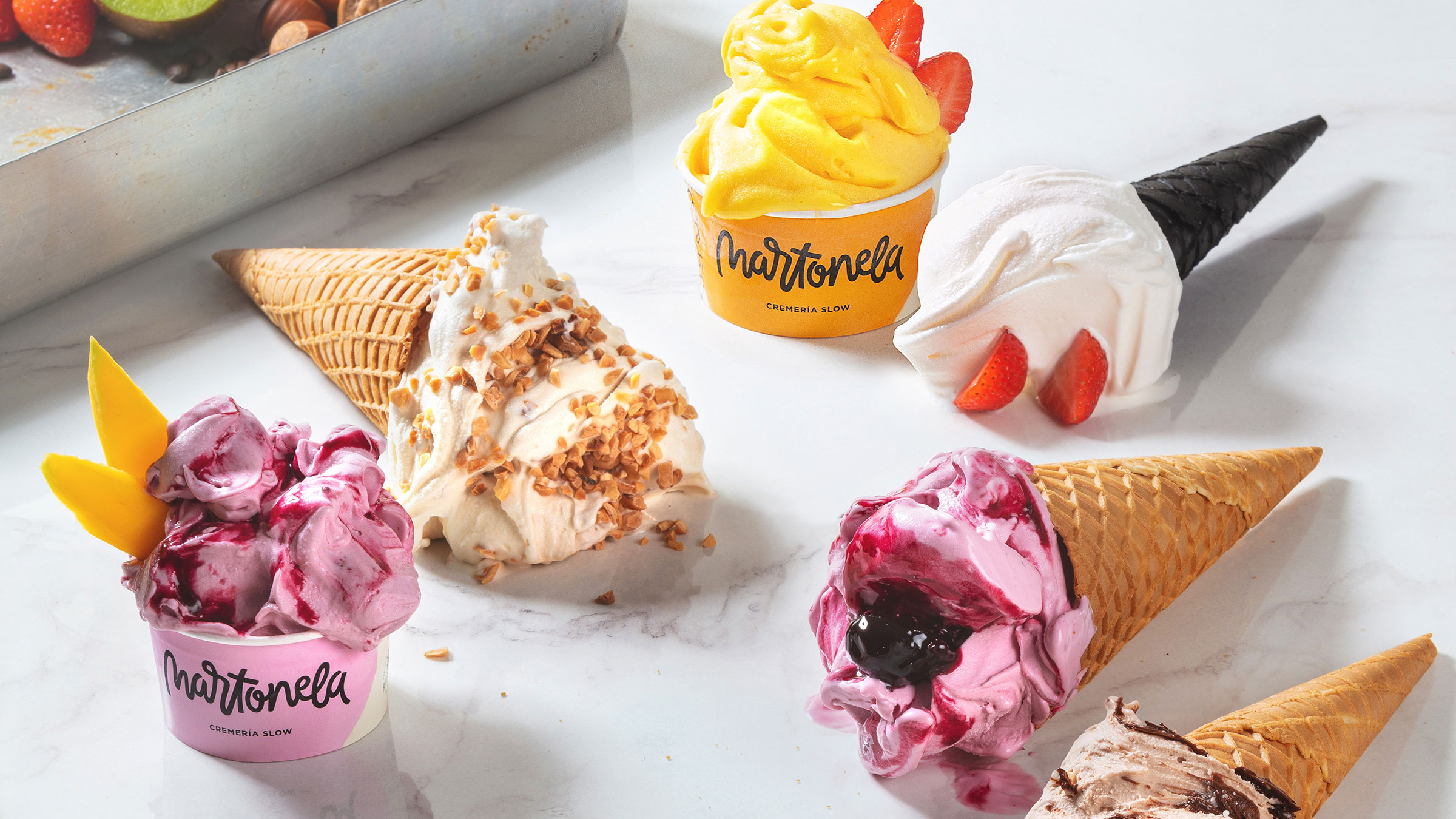 Image for an ice-cream shop with the slow philosophy 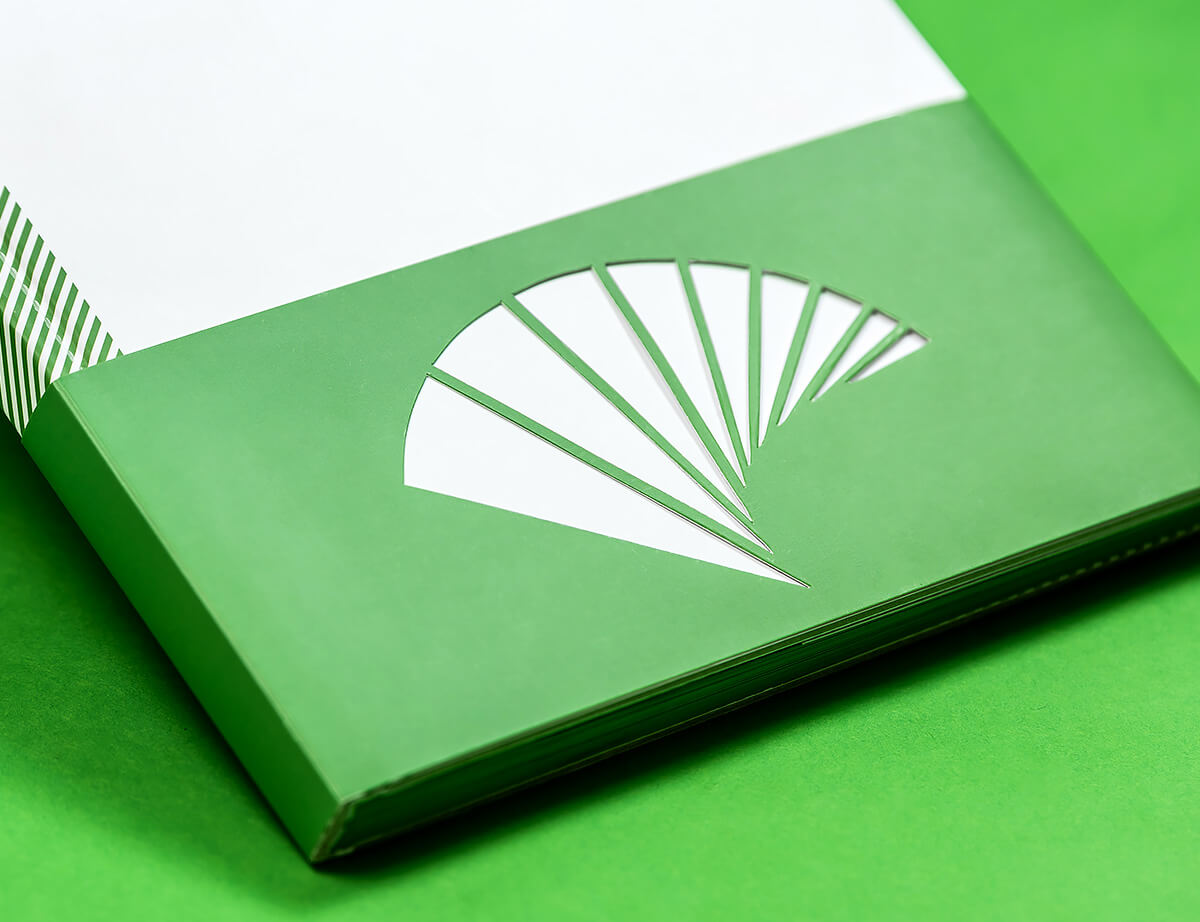 Maison & Objet is a furniture, lighting and home décor fair that is organised twice a year. Interiors from Spain has its own stand at this fair to promote and raise awareness of several Spanish brands from these sectors.

The “Spain in Paris” campaign was created by Narita aiming to highlight Spain’s participation in the event through a very direct message. This claim was the precursor to a global strategy designed by Narita under the slogan “Spain is in”, that was applied to all international fairs in this industry where Interiors from Spain took part.

Another strong promotional boost, besides this claim and the graphic image of the campaign, came from its original catalogue. It was designed with a fold-out format, where each leaf was devoted to one of the businesses exhibiting at the stand. The leafs were perforated to be able to cut off each one as a postcard. The finishing touch was the elastic band used to close it like a Moleskine notebook.