Identity for a literature event that became a festival

La Térmica is a cultural centre managed by Malaga’s Regional Government. It organises many artistic activities with a clear focus on modern arts and literature is one of them.

Book Night (La Noche de los Libros) began as an event but turned into a fresh format of literature festival. La Térmica entrusted Narita with its graphic identity first when it was still an event and then, later on, as a festival. 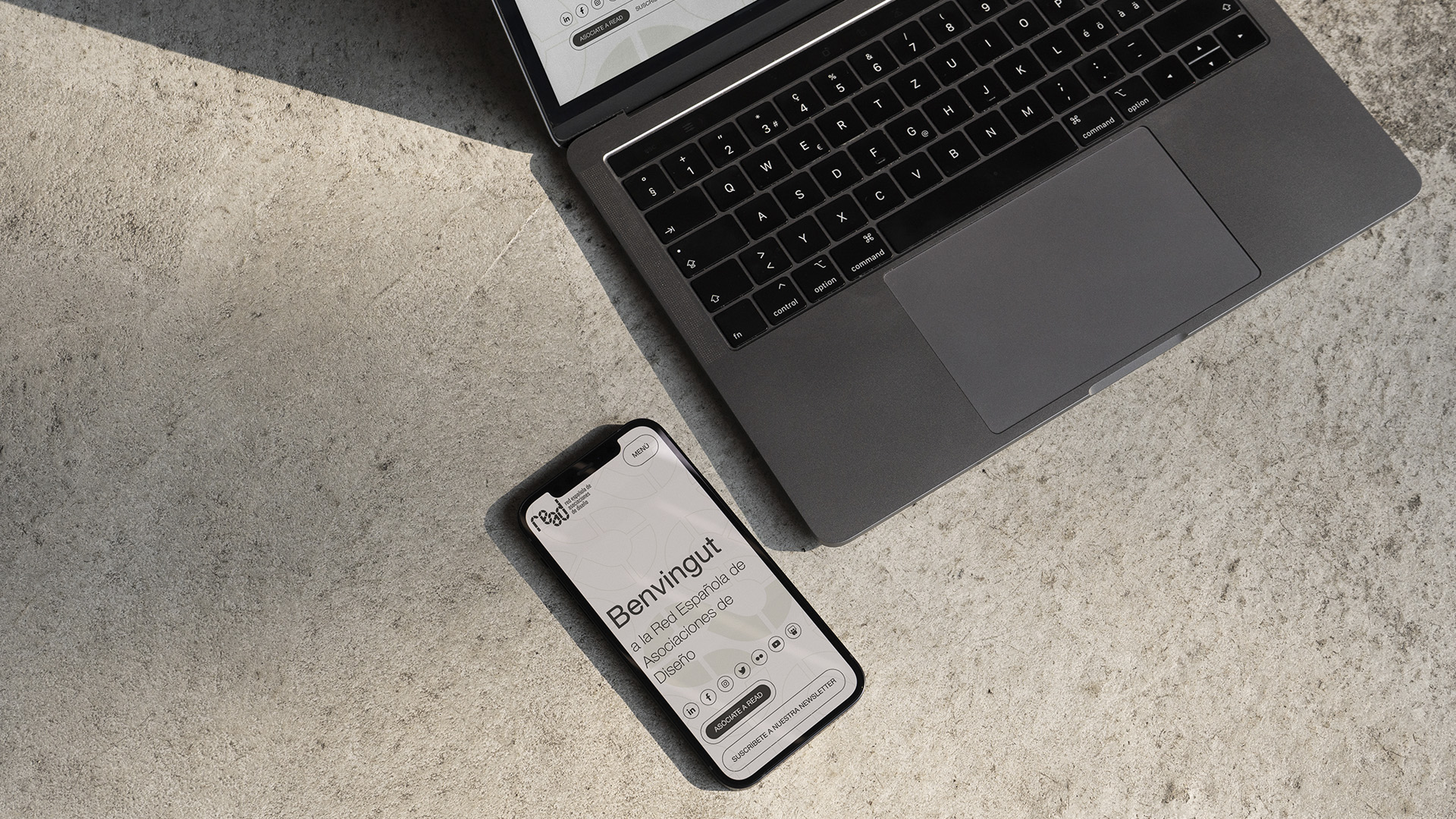 Narita had been designing the graphic image and all the marketing media of Book Night, an occasional one-day literature event. Its extraordinary success drove La Térmica to turn it into a modern and innovative format of literary festival and its image in 2019 had to show this change.

Inspired by the book “Fahrenheit 451” by Ray Bradbury, Narita suggested they call the festival “Málaga 451” and produced a graphic proposal that used fire, as a reference to the book, to metaphorically represent the end of the event and the start of a new phase.

With a style reminiscent of the inter-war graphic movements, Narita produced all the graphic media required for the festival: from classic items like posters, adverts, flyers, hand programmes, bookmarks, bags and other merchandise, to digital applications such as motion graphics and banners. Furthermore, the lettering and signs in the festival space was also entrusted to Narita.