Because design should never be the bow added at the end

Antonio Eloy is a training school for hairdressers, barbers, make-up artists and beauticians in Malaga. They prepare both beginners and working professionals.

At the end of each year, they organise a gala to show the skills learned by their beginner students. “Evolutime” was the concept and campaign developed by Narita for 2019. 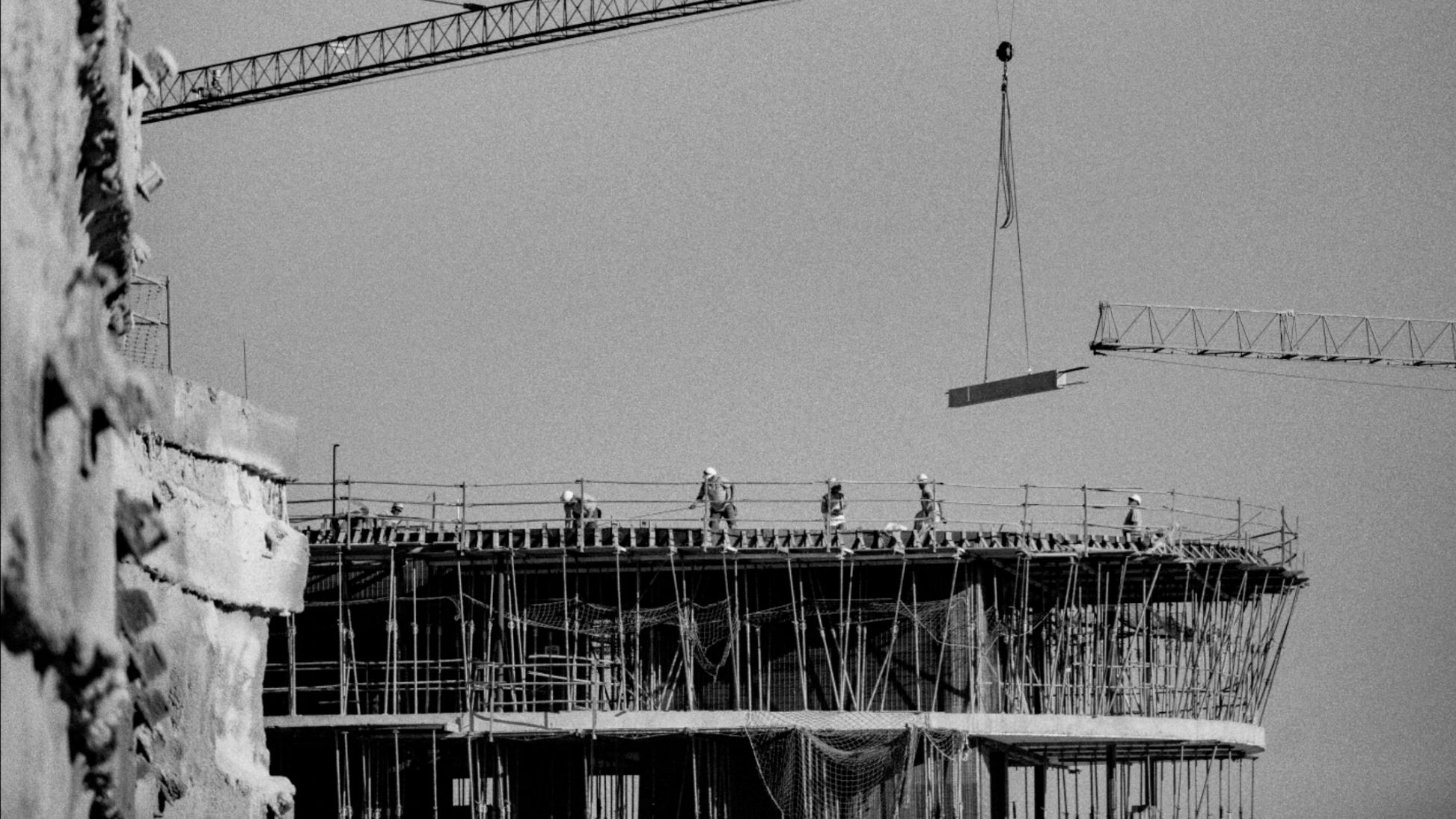 For Antonio Eloy, the end-of-year gala is not only an event to showcase the skills learned by its students. It’s also a way to help them feel at ease and gain confidence in this type of events. Therefore, this is a gala produced with professional standards. Every year, they choose a new concept that the students need to develop in their end-of-year project.

“Evolutime” was the theme suggested by Narita for the 2019 gala. We came up with this theme after talking to the teachers and asked students to develop the way a person’s looks evolved over time. Based on this concept, Narita built the entire marketing campaign for the gala and its graphics. This included an array of audiovisual material, from videos to posts on social media. Taking part in designing the event from its concept was, without a doubt, one of the keys to producing such a powerful result.

Narita regularly works with this training school in Malaga to develop its marketing and expansion campaigns and has also redesigned the Antonio Eloy brand as well as its general visual marketing strategy.