Donde Doré is a gallery in Malaga that also functions as a meeting point for illustration professionals and enthusiasts through a programme of workshops, master classes and events.

The brand was devised so that its name would communicate the condition of the space as a meeting point, while providing it with flexible graphics that reflect the dynamic nature of its activity. 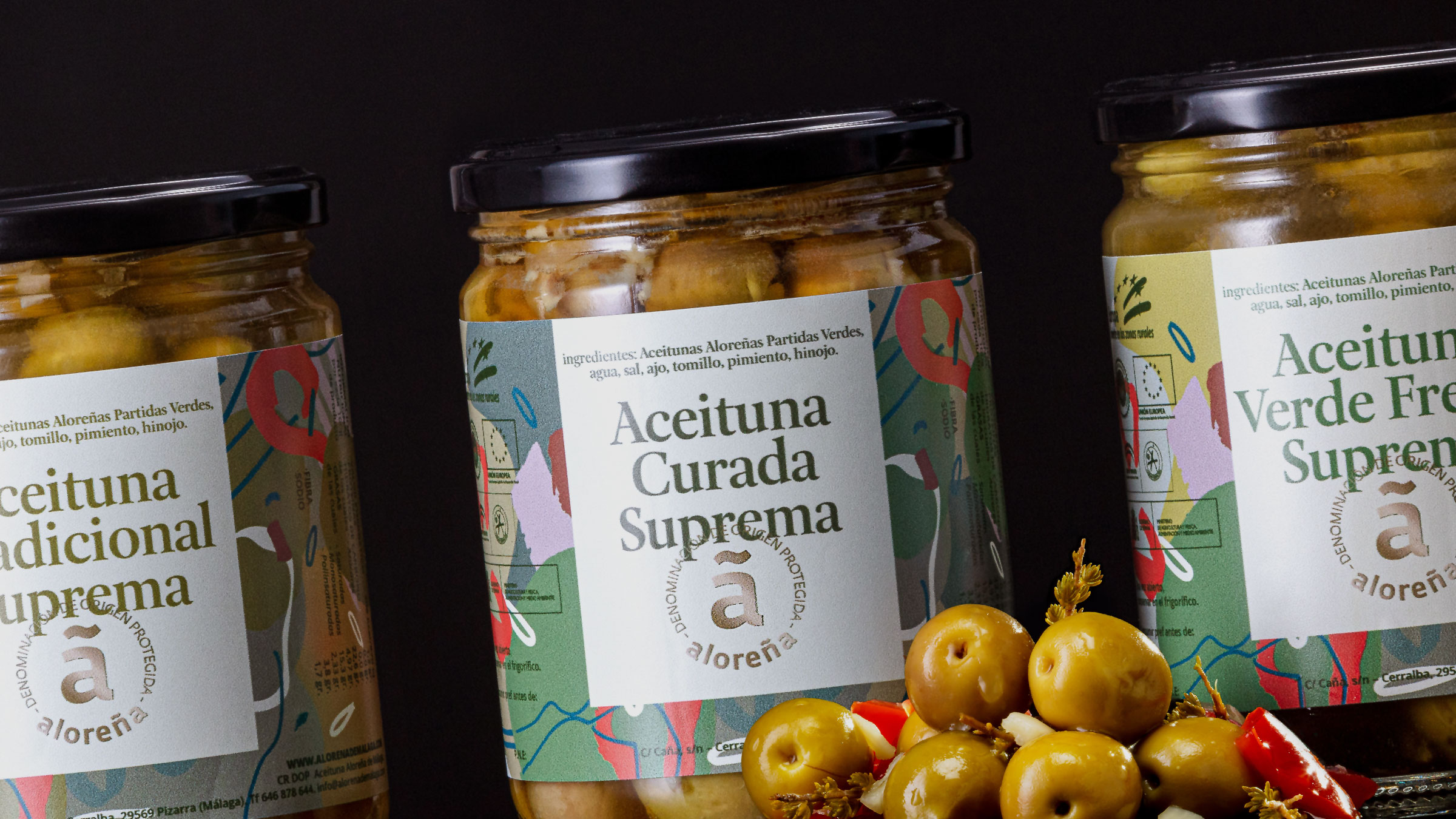 Narrative and image to apply for a PDO

The choice of name was key to giving flexibility and dynamism to the brand. On the one hand, the proposal is a nod to Gustave Doré, a prominent French illustrator of the 19th century who created a famous series dedicated to Andalusia. On the other hand, Narita sought to move away from the format of a typical name, turning it into an expression that would communicate the condition of the space as a meeting point: “See you at Donde Doré.” This formula was perfectly suited to a flexible graphic development that reflected the dynamic nature of the gallery’s activity.

Thus, the design of the brand was approached in such a way that it would be very flexible in both static and animated applications. Apart from implementing it on stationery, in the space and on promotional material such as flyers, bags and T-shirts, Narita created a set of animated graphic pieces for digital media, to be used on the web or social networks. These small clips play with the brand, applying effects and graphic resources in a way that is coherent with the illustration style of the gallery and its programming. In addition, Narita created a self-manageable website, as well as a style manual covering the graphic and colour guidelines to be followed, so that the gallery could compose its own pieces.